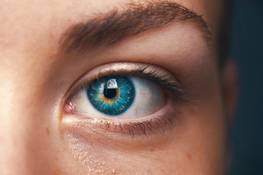 How to fix drooping eyelids
The skin does not get younger with age. It significantly reduces the level of production of useful substances, including those that are responsible for elasticity and elasticity. First of all, signs of aging begin to appear on the face, or rather on the eyelids. In addition to a large number of folk recipes, surgery is considered effective. Eyelid surgery or blepharoplasty successfully fights swelling, makes it possible to change the shape of the eyelid and eyes. 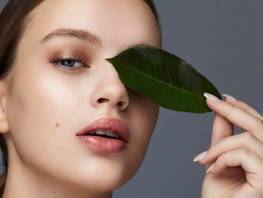 How to maintain a youthful gaze: correction of the area around the eyes
Wrinkles appear especially quickly in the area around the eyes. Active facial expressions, frequent exposure to the wind and the sun, constant squinting and as a result the skin of the eyelids and the adjacent area loses its elasticity, forms small folds that deepen over time. The arsenal of modern cosmetology has many ways to get rid of facial wrinkles, bruises and swollen bags under the eyes.

Features of rehabilitation after blepharoplasty
Eyes are a mirror of the soul, and that is why an open look, beautiful eyelashes and the absence of rays is the cherished desire of many representatives of the beautiful half of humanity. Eliminate age-related changes or natural anatomical defects under the power of ophthalmologists practicing in the field of blepharoplasty. Blepharoplasty: types and indications Modern plastic surgery allows you to tighten your eyelids in several ways, among which are: Cantopexy. 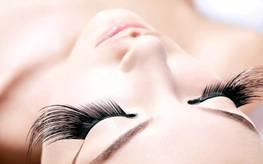 Scars and seals after blepharoplasty
Blepharoplasty is one of the safest and least traumatic operations in plastic surgery, arousing undiminished interest. But, like any other plastic reconstruction, eye lift is associated with the risk of complications. Patients are especially frightened by the likelihood of skin scars. Doctors of the Clinic of Plastic Cosmetic Surgery in Poltava know how to prevent the occurrence of undesirable effects after blepharoplasty and how to deal with them if any. 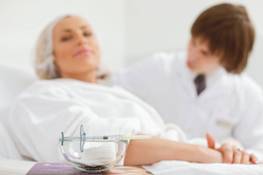 The optimal age for plasty
Many people think about plastic surgery on a particular area. Some of them are stopped by the price of plasty, others - by possible complications after changing the appearance, and some of them cannot take a decision regarding the optimal age to correct the deficiencies. In fact, all listed points depend directly on what kind of operation you are planning. For example, performing otoplasty (correction of the ear canal) is possible for patients of 6 years of age and older. 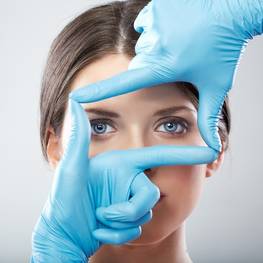 Plastic surgery in summer
Almost everyone who decided to make plastic surgery, especially those who face it for the first time immediately begin to ask a lot of questions. Because there are so many myths associated with the process itself and with its consequences. It is very difficult to distinguish fact from fiction for a person who is far from all this. Perhaps, one of the most common myths is associated with rationality of surgical intervention in summer. 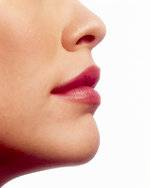 Is facial plasticity a whim or a necessity?
Nowadays, the surgery to eliminate the negative age-related changes of the face and neck are one of the most high-demanded. The competition for attractive appearance is becoming more widespread in the life of urban society. A young and beautiful look is one of the most important components of success in life. For many people, plastic surgery is the only way to get rid of any visual handicaps and the ability to return the young and attractive appearance.