Features of the removal of wen on the head
Often a small neoplasm pops up on the head, which makes me pretty nervous. It is called a wen, and often it is not dangerous to health. The neoplasm got its name because it consists solely of adipose tissue. Calling him a wen is wrong. In medical terminology, this formation is called a lipoma. Rarely can it carry a real threat, often it is only an unpleasant defect. Initially, the formation forms under the skin, after some time popping up on any part of the body. A neoplasm can reach from 0. 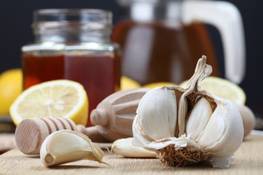 Wen inflated what to do?
Benign neoplasms consisting of adipose tissue lipomas rarely cause problems to the patient. In most cases, these formations are of small size, therefore they are hardly noticeable, painless and have no effect on the general state of human health. Contrary to popular belief, wen can be formed not only subcutaneously, but also in the fatty tissue surrounding the internal organs. 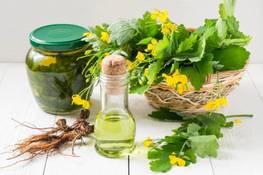 Removal of papillomas at home is the danger
Smooth skin is one of the main signs of beauty and health. But sometimes her perfect appearance can spoil the papillomas, also known as warts. Benign neoplasms do not cause significant harm to the body, but can cause dissatisfaction with their appearance, the appearance of complexes, a drop in self-esteem. In addition, in some cases, a small tumor on the skin can degenerate into a malignant one and pose a threat to human life.

Wen: truth, myths and where it comes from
A small mobile education under the skin rarely causes serious health concerns, but delivers tangible emotional discomfort. Despite seeming harmlessness, in some cases, a small wen can be a real problem. Whether it is necessary to let everything take its course or immediately get rid of the hated lipoma, the specialists of the Plastic and Cosmetic Surgery center in Poltava know. What is a wen? Lipoma is a benign neoplasm growing from adipose tissue, for which it received the name "wen.