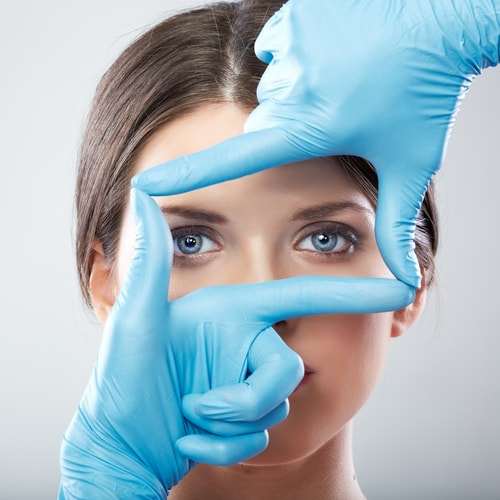 Almost everyone who decided to make plastic surgery, especially those who face it for the first time immediately begin to ask a lot of questions. Because there are so many myths associated with the process itself and with its consequences. It is very difficult to distinguish fact from fiction for a person who is far from all this.

Perhaps, one of the most common myths is associated with rationality of surgical intervention in summer. Of course, it has both positive and negative sides, but forceful statements about danger of operations in a hot period are absolutely groundless. 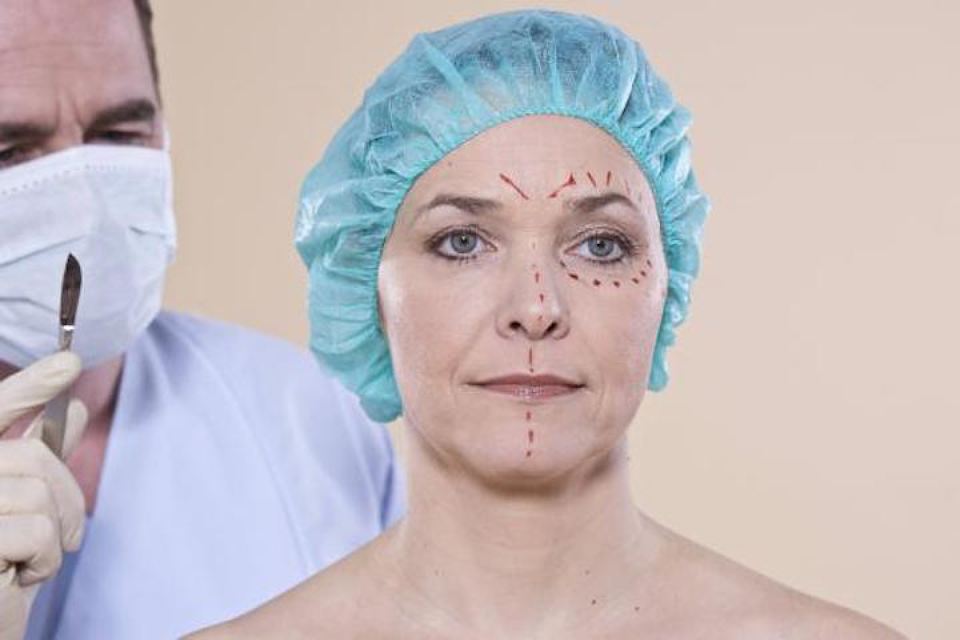 Among the first arguments in defense of the plastic surgery carried out in summer, one might as well name the fact that on the west coast of the USA, where it is in greatest demand, it is very hot all year round. Despite this, the local experts have no problems associated with high air temperature. Clinics offer their patients powerful air conditioners and climate control systems, due to which no intertrigos and inflammation appear under bandages and special linen.

There are many advantages of such surgical intervention in summer:

Besides, not everyone wants to state openly that they have subjected their body to surgical correction, so for a person who does not want to dedicate friends and colleagues to the issue, the holiday season is the best time for such manipulations. In summer, you can leave for a long time, referring to desire to have a rest all alone, while no one will have unnecessary questions.

There are types of plastic surgery, recommended for carrying out in the hot season. Among these are:

In many clinics doctors also advise to carry out rhinoplasty in summer. So you can reduce the risk of inflammation of mucous membranes. The truth is that there is one nuance. You will not be able to wear glasses for several months. Because of this, this method is not suitable for people with sun-sensitive eyes.

The main reason why most people refuse to carry out plastic surgery in summer is that temporary scars and oedema do not allow to wear open clothes. There is nothing to object here. The healing time of such marks in hot weather is shortened but still takes several months and all this time people are trying to hide them under clothes. Very few people decide to wear swimming suits before they disappeared.

There is another argument in favor of such procedures carried out in a less sunny season, because even if a person doesn't pay attention on opinion of others and is not embarrassed because of scars, he should remember about sensitivity of new scars to ultraviolet rays. It is fair to say that you can safely go on vacation in a couple of weeks after surgery, it is enough to buy a quality tanning cream with a high level of protection.

Operations in summer are contraindicated in rare cases and it is connected solely with intolerance of high temperatures by some people. Only two types of procedures, abdominoplasty and liposuction are really better to leave until fall.

When a patient has controversial questions and doubts, the best way is to visit a clinic and communicate with a doctor. Only after an individual examination of a specialist it can be said what will be harmful to him and what is useful.

History and Methods of Rhinoplasty
Rhinoplasty is one of the most demanded plastic operations, because most people who seek help in specialized clinics are dissatisfied with their nose in particular. Someone thinks that it is disproportionally big, someone dissatisfied with its shape or with a definite part, such as nostrils, nose tip, crook in the nose. Among those who want to use this procedure are not only people who try to change their appearance.
The most popular plastic surgery in men
It is commonly believed that only women are interested in cosmetic procedures and plastic surgery, but this is far from being the case. Many men also keep a wary eye on their appearance, not hesitating to reach out to specialists for help. The number of men willing to correct esthetic defects of their body by way of surgical intervention is growing, but some operations are in great popularity.
Author's master-class from Ilya Slyusarev on rhinoplasty
On June 10, 2017 was a grandiose meeting at the medical center LLC “Clinic of Plastic Cosmetic Surgery « under patronage of the Ukrainian Association of Plastic, Reconstructive and Aesthetic Surgeons (VAPRECH) - Ilya Slusarev's masterclass - aesthetic, functional closed rhinoplasty.. The event is really unique, because our colleagues, specialists in the field of plastic aesthetic surgery from all over Ukraine, from Kiev, Odessa, Lviv, Ivano-Frankivsk and Lutsk came to visit us.
Caring for an Implanted Breast
Modern plastic surgery fulfills people's dreams of a perfect body. Now it can help not only to get rid of various cosmetic defects, but also to give the desired outlines to the figure. For example, one of the most popular types of plastic surgery is mammoplasty. One step closer to the ideal figure Installation of the implants in the breast is the most effective method of breast enlargement currently.
Rehabilitation after plastics: what you need to know?
Plastic surgery makes it possible to get closer to the dream of the ideal appearance and a beautiful body. However, like any other procedures requiring surgical intervention, such operations may be accompanied by unpleasant symptoms. Rehabilitation after plastic: what do you need to know? The pattern of appearances varies depending on what type of operation was carried out and what part of the body was subject to correction.
x
Make an appointment
You can fill in an advanced form