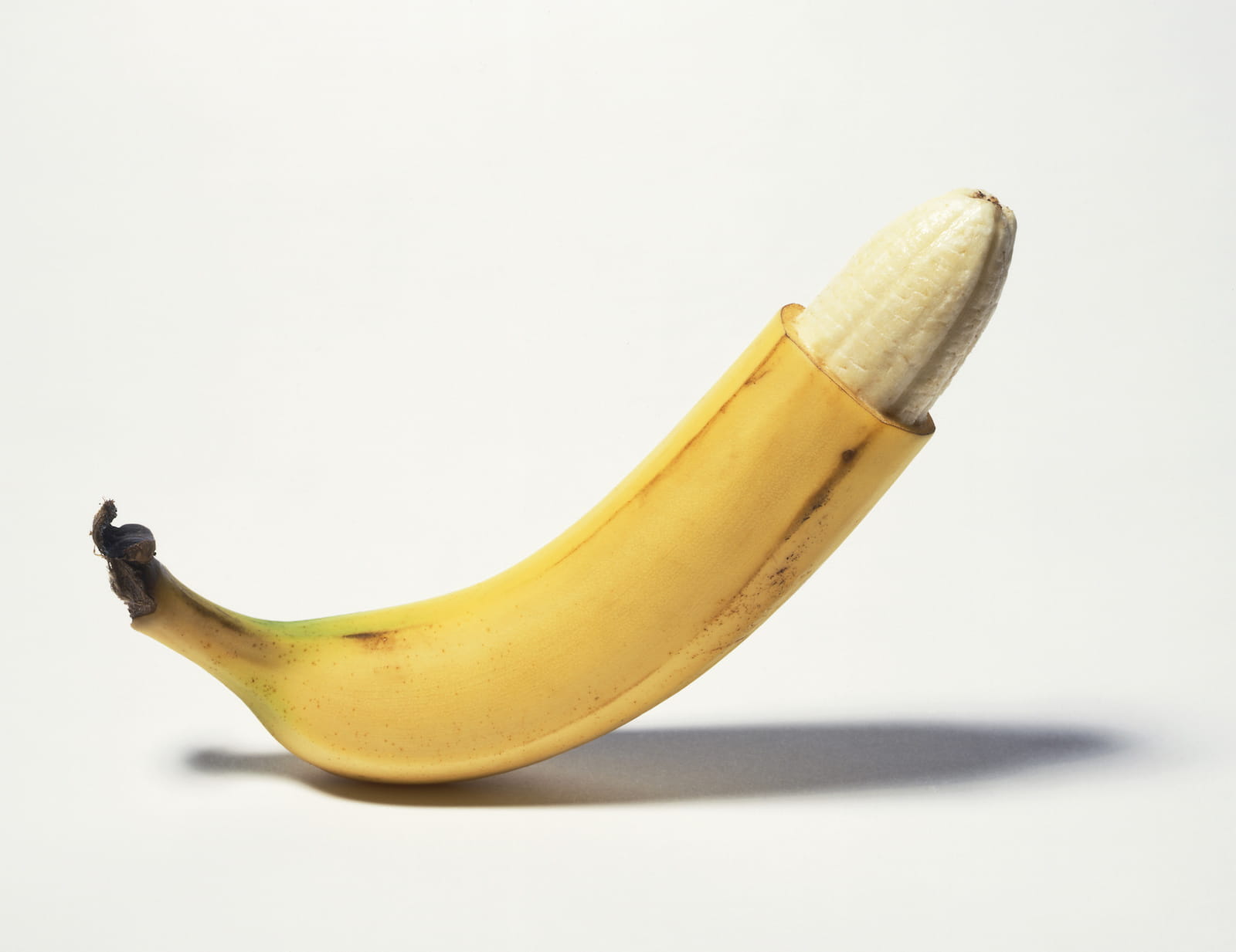 Circumcisia (circumcision) is the excision of the foreskin of the penis. Already in ancient times, the hygienic importance of the procedure was noted, circumcision also has social and religious roots.

Like any other operations on the body, circumcision has its own indications. Their peculiarity lies in the division into three types: religious, hygienic and medical.

The practice of circumcision among Muslims and Jews is a well-known fact. As a religious ritual, the removal of the foreskin was used in ancient Egypt and personified union with God. Naturally, circumcision for religious beliefs is carried out simply at the request of the client. 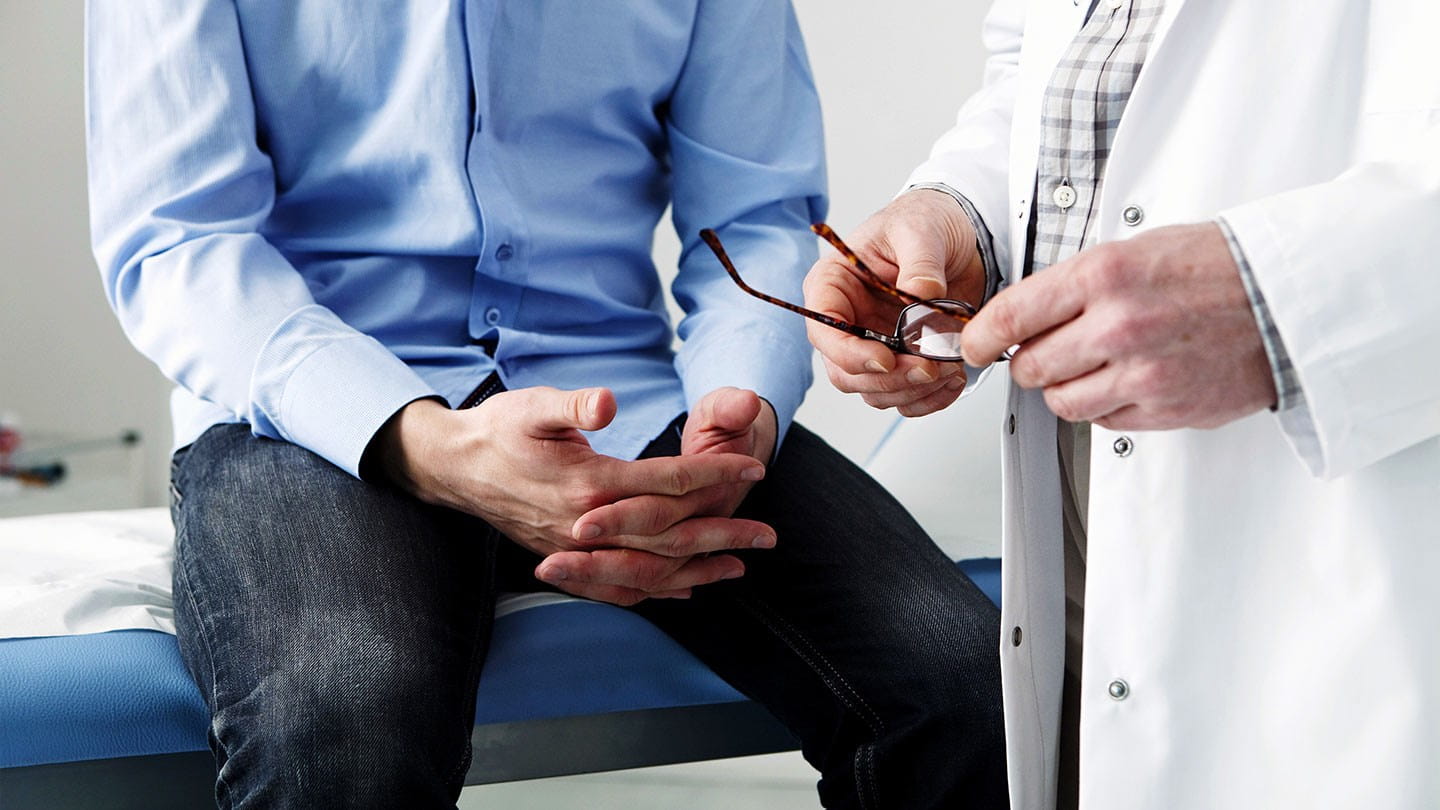 Smegma, which accumulates in the cavity between the glans penis and the foreskin, is fertile ground for the development of various infections. This is dangerous not only for the man, but also for his sexual partner. The fact is that stagnant smegma can get on the cervix during intercourse, the price of such negligence is cancer. Cropping eliminates the possibility of such problems and does not leave any aesthetically unattractive marks, as evidenced by the photos before and after.

Benefits of the procedure

According to the doctors' reviews, the removal of the foreskin has a positive effect on the future health of both the child and the adult:

How does circumcision work in the clinic?

Circumcision refers to operations of one day. The excision is performed on an outpatient basis, and within a few hours the patient can go home. Surgery is performed under local anesthesia. The duration of circumcision is no more than an hour. The stitches applied to the penis with the help of absorbable sutures come off on their own. If they cause discomfort to the man, the doctor will remove them after 1 week. And after 2 months, sexual activity can be resumed.

The duration of the recovery period depends on the individual characteristics of the patient's body. The term varies from 2 weeks to 2 months. The younger the patient, the faster healing and recovery occurs. The main thing is to properly care for the wound and there will be no complications.

Some men are concerned that the stitches on the penis may come apart. The likelihood of such an outcome is extremely low. It is worth refraining from intercourse within 2 months of the postoperative period and following all the doctor's instructions.

Within 7 days after the removal of the foreskin, the following are possible:

All of these symptoms are considered normal during recovery. According to the reviews of men in Ukraine, it can be concluded that there are no other postoperative complications, and the photos before and after prove that the aesthetic component of the organ is not disturbed.

How much does the operation cost in Ukraine?

You can find out the cost of circumcision in the section "Our Prices". Specialists of the Clinic of Plastic Cosmetic Surgery (Poltava) provide a wide range of services, including labioplasty, cruroplasty, thread lifting, hyaluronic acid injections and much more. You can find out how much this or that procedure costs by visiting our clinic in Poltava or ask a question by phone. The cost of some services is considered individually, depending on the complexity of the situation. On the site you can also read reviews and photos of the procedure before and after.

Reviews of our patients about the service of circumcision