The most unusual plastic surgery

The beauty industry, like any other, is adapted to the needs of consumer. Every day new collections of clothes, unusual kinds of cosmetic procedures and care products appear. As for plastic surgery, here wishes of some customer surprise even experienced doctors.

Among Japanese, the famous lovers of all unusual, who believe in chiromancy, the surgical correction of lines on a palm is in demand. But poker players who do not want opponents to see their bluff, use Botox injections to block the work of facial muscles completely. It's no secret that gaps between inner parts of hips have only very slender girls, so some create them with a laser. Lovers of high heels agree to disfigure foot and toes that facilitates their wearing greatly. One of the most amazing operations invented for men can be called rejuvenation of genitals. What is interesting is that many unusual requirements of patients later become a trend and thousands of people try to repeat them. 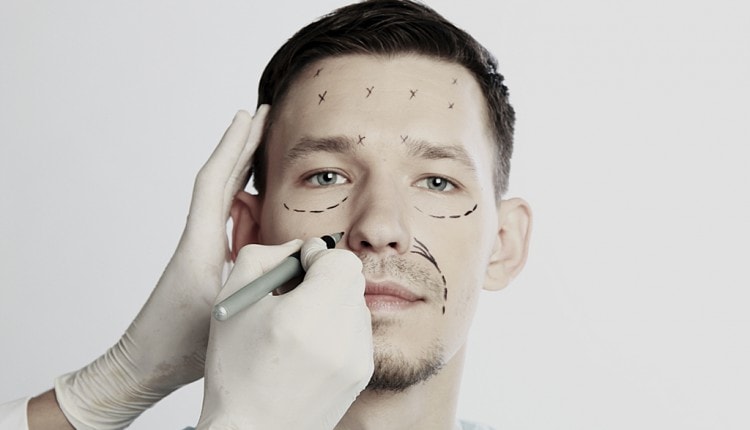 Implantation of iris implant is a simple procedure that helps to change eye colors. Unlike lenses that require care, it provides a permanent result and does not require any additional effort from a patient. Initially, such operations were carried out for people with defects of iris and with partially or completely absent iris. For correction of such defects, flexible silicone endoprostheses have been developed.

The advantage of such implants is that if the person is annoyed with it they can be easily removed or replaced with similar ones just of a different color. This manipulation takes about 15 minutes and is performed without general anesthesia.

One of the most popular body modifications. Most clinics do not take on this task and the elves and Spock fans have to turn to dubious specialists who work illegally and do not have any licenses. It involves not only disappointments in results, but also cause infections, including incurable ones.

This plastic is carried out this way: a piece of cartilage, located in the middle in the upper part of the ear, is cut out and the rest is simply sewn together so that a point is formed. 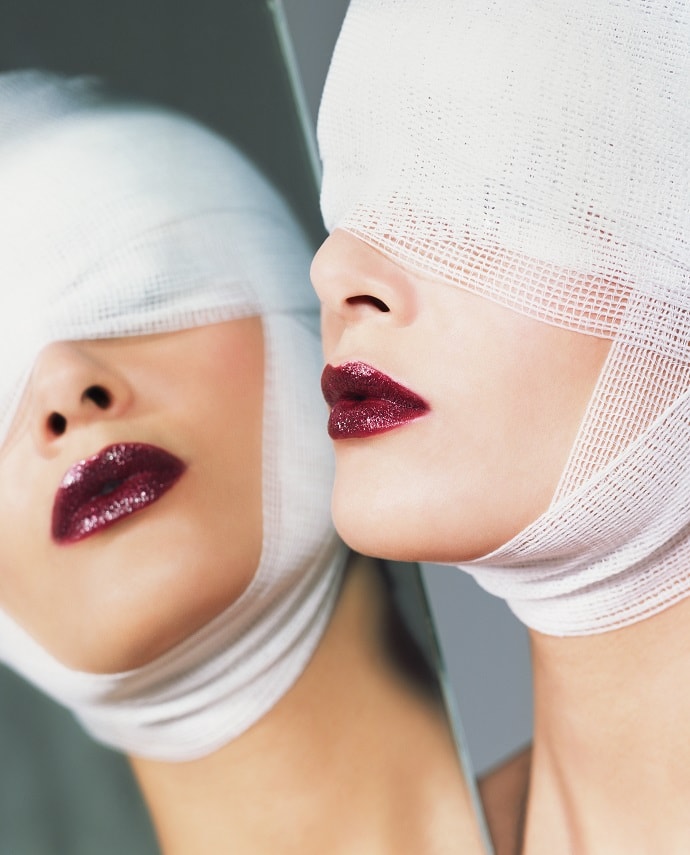 Desire to have thick and long eyelashes often leads women to beauty salons, where they can be extended, while independently choosing how they should look like in the end. Such a procedure assumed a permanent correction and looks unnatural, so many people went further and sought help from plastic surgeons.

During the operation hair follicles from head are transplanted to eyelid. All fine and dandy, but there is one significant disadvantage. They need to be cut and twisted constantly, because they grow much faster than ordinary eyelashes.

Split or tongue bifurcation is another body modification, which is more often carried out at home or in illegal clinics. It is in demand among representatives of some informal subcultures. During this operation the anaesthetic is injected into the tongue and it is simply cut in half approximately to the middle, then both parts are sutured individually. The practical benefit from such a procedure is small.

Clients who are interested in this procedure are mostly persons of riper years. The vocal cords grow old as well as the whole body. Because of this, the timbre of the voice changes, it doesn't sound confident and clear. This could be corrected by a course of injections of collagen fillers or fat of a patient.

Beauty is in the eye of the beholder. For someone the ideal is Merlin Monroe and Johnny Depp and there are those who are delighted with appearance of Marilyn Manson. It is the desire to match the own vision of beauty that often leads people to plastic surgery clinics, where they ask for very specific or frankly strange operations.

In case of excessive perfectionism of own appearance, it is better to turn to a psychologist and not a surgeon, because frequent and unreasonable plastic surgery has led to disastrous consequences more than once.

The specifics of intimate plastics
Plastic surgery among women is of frequent occurrence so few are surprised. Many women at least once thought about breast enlargement, reduction of hips or nose. Of course, not everyone is willing to visit a doctor, but, from year to year, more and more women make a decision to carry out various correction procedures. Surgeons of plastic surgery clinics offer correction of almost any defects of various parts of body.
Obesity and liposuction
Overweight and obesity is one of the most dangerous and common problems of the current generation. They lead to diabetes, failure of internal organs and many other medical problems that significantly shorten the life time. There are many methods to deal with excessive kilograms, but almost all of them require considerable effort to achieve results. Unfortunately, most people with excessive weight do not want to go the hard way and choose questionable procedures and food supplements.
Plastic surgery in summer
Almost everyone who decided to make plastic surgery, especially those who face it for the first time immediately begin to ask a lot of questions. Because there are so many myths associated with the process itself and with its consequences. It is very difficult to distinguish fact from fiction for a person who is far from all this. Perhaps, one of the most common myths is associated with rationality of surgical intervention in summer.
History and Methods of Rhinoplasty
Rhinoplasty is one of the most demanded plastic operations, because most people who seek help in specialized clinics are dissatisfied with their nose in particular. Someone thinks that it is disproportionally big, someone dissatisfied with its shape or with a definite part, such as nostrils, nose tip, crook in the nose. Among those who want to use this procedure are not only people who try to change their appearance.
The most popular plastic surgery in men
It is commonly believed that only women are interested in cosmetic procedures and plastic surgery, but this is far from being the case. Many men also keep a wary eye on their appearance, not hesitating to reach out to specialists for help. The number of men willing to correct esthetic defects of their body by way of surgical intervention is growing, but some operations are in great popularity.
x
Make an appointment
You can fill in an advanced form