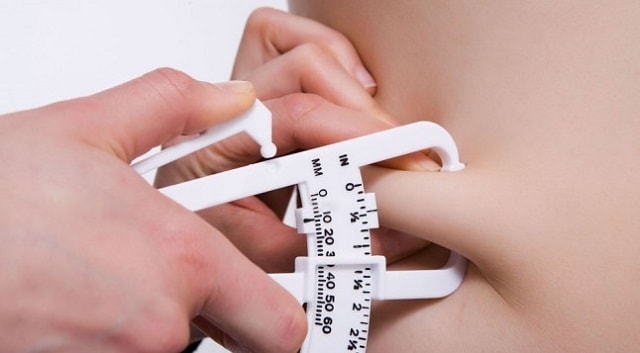 Overweight and obesity is one of the most dangerous and common problems of the current generation. They lead to diabetes, failure of internal organs and many other medical problems that significantly shorten the life time. There are many methods to deal with excessive kilograms, but almost all of them require considerable effort to achieve results. Unfortunately, most people with excessive weight do not want to go the hard way and choose questionable procedures and food supplements. In some cases, when desire to lose weight exists and a person doesn't want to do anything for this, he is bend on surgery.

For some reason, it is widely accepted that liposuction is a magic procedure that helps get rid of obesity, but this is completely wrong. It is aimed at removing fat only in a particular area. So, removing excess fat on a belly, it is important to understand that other parts of the body do not decrease in any way, as well as other problems associated with excess weight do not disappear.

The liposuction is by no means easy. Even before the operation, it is necessary to make examination of a patient and determine how much fatty tissue can be removed at a time. During surgery, at first the drugs that thinning the fat are introduced. Then the incisions are made and special devices, cannulas with tubes attached, connected to the aspirator, are inserted into the incisions. The doctor moves them under the skin, removing the fat. A special shape of the cannula makes them absolutely safe for muscles and nerves. After completion of all manipulations, the incisions are sewn up, while installing drains. 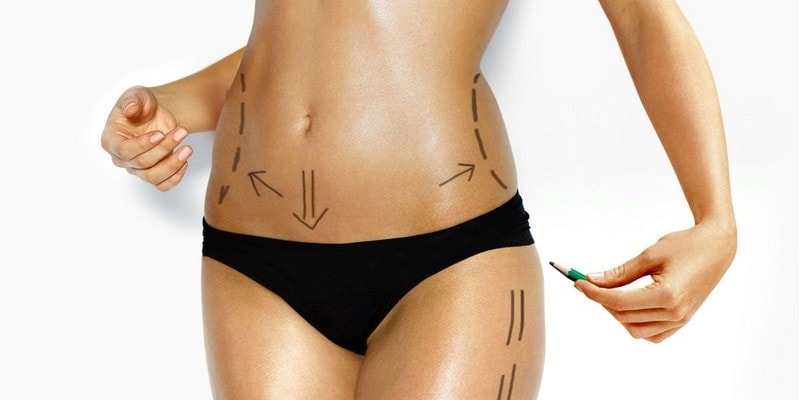 To form the desired figure, you need to wear corrective underwear for 20-25 days after the surgery. The final result of this procedure is not visible immediately, but only after several months later.

When the liposuction has no effect

Those who hope to receive an incredible effect from this operation, willing to wake up completely a new person after anesthesia, will meet several serious disappointments:

Most people do not take into account the specifics of this operation and therefore remain dissatisfied with it. First of all, it is worth understanding that liposuction is good for people with localized defects of figure. It is successfully used for patients who have gone a long way to lose weight with help of nutrition experts, psychologists and fitness nstructors, but cannot get rid of fat in a certain part of body. That's the way the body is, some of its parts cannot lose weight easily even with help of heavy sport exercises. Women have such problems with inner and outer part of hips, knees and for men, it is most difficult to get rid of fat on belly.

To get rid of fat on the entire body, but not in one part, you need to have a huge capital and not to be afraid of complications caused by a variety of surgical interventions. But even this does not guarantee a good figure, because the body subjected to this stress will try to restore fat deposits that often leads to more weight than before operation.

Of course, everyone is free to decide whether he needs such a procedure on fat removal, but first it is better to try to get rid of obesity naturally and only after that to carry out surgical correction of problem areas.

Plastic surgery in summer
Almost everyone who decided to make plastic surgery, especially those who face it for the first time immediately begin to ask a lot of questions. Because there are so many myths associated with the process itself and with its consequences. It is very difficult to distinguish fact from fiction for a person who is far from all this. Perhaps, one of the most common myths is associated with rationality of surgical intervention in summer.
History and Methods of Rhinoplasty
Rhinoplasty is one of the most demanded plastic operations, because most people who seek help in specialized clinics are dissatisfied with their nose in particular. Someone thinks that it is disproportionally big, someone dissatisfied with its shape or with a definite part, such as nostrils, nose tip, crook in the nose. Among those who want to use this procedure are not only people who try to change their appearance.
The most popular plastic surgery in men
It is commonly believed that only women are interested in cosmetic procedures and plastic surgery, but this is far from being the case. Many men also keep a wary eye on their appearance, not hesitating to reach out to specialists for help. The number of men willing to correct esthetic defects of their body by way of surgical intervention is growing, but some operations are in great popularity.
Author's master-class from Ilya Slyusarev on rhinoplasty
On June 10, 2017 was a grandiose meeting at the medical center LLC “Clinic of Plastic Cosmetic Surgery « under patronage of the Ukrainian Association of Plastic, Reconstructive and Aesthetic Surgeons (VAPRECH) - Ilya Slusarev's masterclass - aesthetic, functional closed rhinoplasty.. The event is really unique, because our colleagues, specialists in the field of plastic aesthetic surgery from all over Ukraine, from Kiev, Odessa, Lviv, Ivano-Frankivsk and Lutsk came to visit us.
Caring for an Implanted Breast
Modern plastic surgery fulfills people's dreams of a perfect body. Now it can help not only to get rid of various cosmetic defects, but also to give the desired outlines to the figure. For example, one of the most popular types of plastic surgery is mammoplasty. One step closer to the ideal figure Installation of the implants in the breast is the most effective method of breast enlargement currently.
x
Make an appointment
You can fill in an advanced form