Otoplasty: which person of the top-liners did the plasty of the ears? 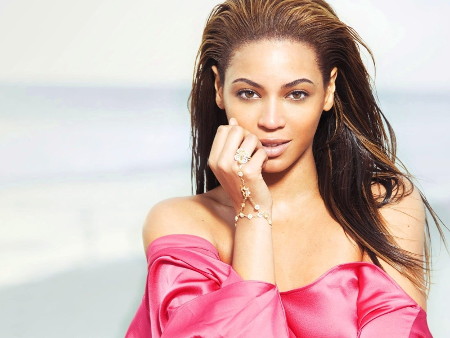 Glossy magazines, movies and video broadcasts demonstrate the most beautiful persons of this world every day. A lot of top-liners of show business, actors, actresses and other artists become icons for imitation. And all of this is because their appearance includes proportional features and symmetry. But not all celebrities have an ideal outlook since birth. Some of them have only changed the shape of the ears, thus getting rid of the everted ears with the help of the plastic surgery of the auricles. Although, the breast augmentation and nose shape correction operations are not less popular among the celebrities.

How is the shape of the ears being changed?

Operative intervention can be prescribed by indications or according to the patient's will. Before the surgery, the surgeon determines the future shape of the ear, taking into account the patient's anthropometric data. The cartilage and skin are corrected under local anesthesia. Otoplasty takes an average of half an hour and the patient can already leave the clinic in 1-2 hours. The new position and shape are fixed with the help of rollers and a bandage, which is recommended to be worn for about a month. When all the recommendations are fulfilled, the swelling passes quickly, the seams become invisible, and the full face becomes proportional.

What top-liner corrected the shape of the ears? 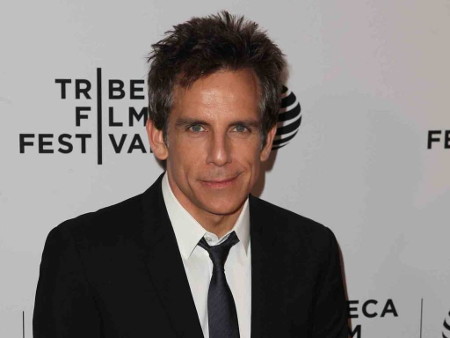 The Internet reveals all the secrets of the celebrities. The photo of Brad Pitt's youth and his modern photos serve as irrefutable evidence of otoplasty. Successful operation transformed the already nice-looking actor. Corrected ears are in perfect harmony with the shape of the movie star's face.

Beyonce obviously has everted ears on her childish photos, this defect was timely eliminated with the help of the operation. And this was not in vain, the portrait of the Beyonce sex symbol looks even more beautiful. The ears that are tightly adjacent to the head create an ideal contour of the singer's face.

The bright appearance of the singer is not entirely natural, but it is rather the result of the operation. Early pictures prove that she underwent the correction of the ears, and that is why her beauty looks even more attractive.

Evgenie Kryukova, the well-known actress of theater and cinema, did not hesitate to show protruding ears in her youth, and it was witnessed by dozens of photographs. After the operation, we observe a completely different face - it is much more harmonious. This effect is achieved definitely with the help of otoplasty. 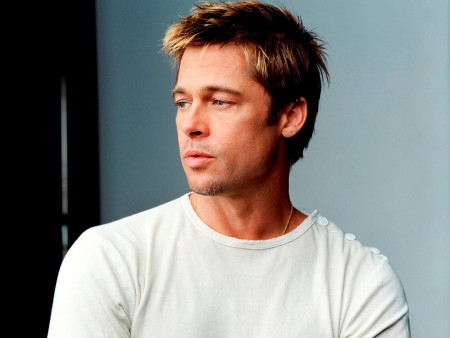 The queen of men's hearts decided on the operation right during the filming of the "Dom-2" TV show. Before the otoplasty, the girl was ashamed of the defect and covered it with cute bandages and successful hairstyles. Now she is happy to show off her appearance.

When it comes to comedians, the viewer is ready to laugh even upon the appearance of the actor. Ben Stiller gave a new look to his face with the help of otoplasty, what was recorded by the attentive photographers.

Which celebrity is proud of the shape of own ears?

Protruding ears are quite a bright feature in photomodels today. A lot of celebrities want to stand out from the crowd of monotonously smooth stars by demonstrating flaws as an individual highlight. 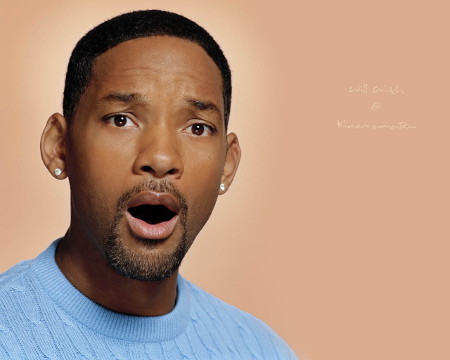 The American actor is known for the roles of a superhero, an exemplary father and comedial characters. His everted ears do not repel the fans.

The business card of the famous Mr. Bean is his unique full face and profile. The big nose and protruding ears of the artist perfectly complement the comic facial expressions.

Tags: Ear surgery
Sign up for a consultation
Get personalized doctor recommendations!

Ear surgery: 5 issues of concern that are actual before the operation
Otoplasty is one of the simplest and most common types of plastic surgery. The result of this operation is the correction of the auricle that is performed in order to correct the anatomical shape of the ear or to eliminate the consequences of trauma.
Cold during rehabilitation after rhinoplasty
Today it is easy to increase the level of self-esteem, get a more attractive face or eliminate visual defects - it is enough to change the shape of the nose surgically. One of the most popular types of plastic surgery is rhinoplasty. For example, the removal of a crook in the nose may be performed or a form of the tip of the nose may be corrected. Elimination of defects can be complemented with injections of hyaluronic acid. The successful outcome of a plastic surgery depends on many factors.
Recovery after rhinoplasty - cans and cannots
A successful result of rhinoplasty is only possible if the patient complies with the strict rules of the rehabilitation period. Discipline and exact adherence to the recommendations of a plastic surgeon will help to create the form of the nose that you dreamed about. What does the process of recovery depend on? We draw your attention to the fact that the regime for the postoperative period is determined individually - as well as the surgical procedure.
Breast plastic surgery: what do you need to know before surgery?
Before deciding on a plastic surgery, it is worthwhile to weigh all the pros and cons of it. As the Latin wisdom says: "Forewarned is forearmed". In the modern information world, are surgeons who warn. After all, there is absolutely no sense in hiding possible postoperative problems. Therefore, the staff of the clinic conducts a very detailed consultation and highlights the details of the operation of increasing or lifting of the breast in the Internet.
The optimal age for plasty
Many people think about plastic surgery on a particular area. Some of them are stopped by the price of plasty, others - by possible complications after changing the appearance, and some of them cannot take a decision regarding the optimal age to correct the deficiencies. In fact, all listed points depend directly on what kind of operation you are planning. For example, performing otoplasty (correction of the ear canal) is possible for patients of 6 years of age and older.
x
Make an appointment
You can fill in an advanced form