What complications can occur after lipofilling? 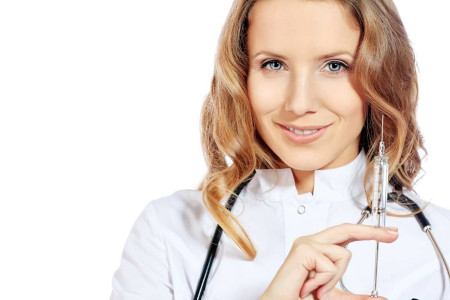 Despite the fact that lipofilling of the face and body belongs to the category of low-impact operations, complications after correction cannot be completely ruled out. And we are not talking about puffiness and light hematomas, which are normal in the early postoperative period and disappear within a week. Under certain conditions, the patient may develop more serious and prolonged complications that require medical intervention. Find out what the side effects of lipofilling can be and how to minimize them.

The complications of this group primarily include:

It is important to note that light aesthetic problems on the face and body of the patient may appear immediately after the correction, they occur due to puffiness. But with the absorption of fat and the adaptation of tissues, the side effects disappear.

Since lipofilling implies surgery, it does not exclude the possibility of infection. Such complications most often occur due to the death of fatty tissue. Infection can be subject to as a zone of fat intake, as well as an adjustable area of ​​the face or body.

The following symptoms may indicate a problem after surgery: 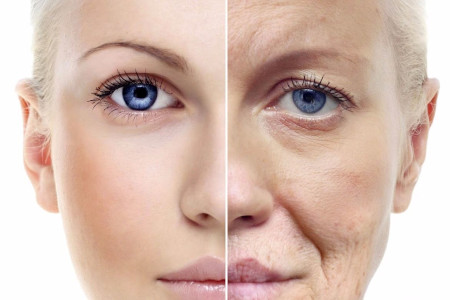 In case of an infectious complication after lipofilling, antibiotics may be prescribed to the patient.

After lipofilling, patients may experience a number of other complications: 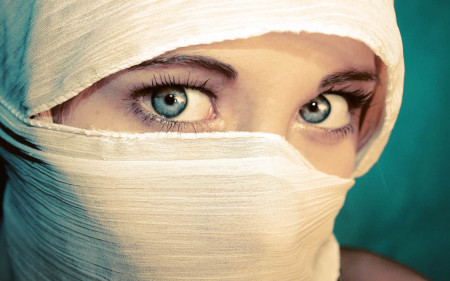 To avoid any complications after lipofilling, during rehabilitation, it is recommended that the patient:

The period of rehabilitation depends on the individual characteristics of the patient’s body, the size of the area of ​​the face or body being corrected, and the volume of the displaced fat. But in any case, throughout the entire period it is important to fulfill all the doctor's prescriptions.

How long does the lipofilling effect last and how can it be extended?
Lipofilling method of modeling contours and increasing the volume of the face and body using the patient's own adipose tissue. The procedure consists in pumping fat from those areas where it is in excess, to areas that require correction. Improving the relief and condition of the skin is achieved not only due to the effect of filling, but also due to the effect of stem cells of transplanted fat. Such a tempting result makes lipofilling one of the most popular procedures for modern plastics.
Phimosis in adults: when and why is circumcision necessary?
Surgery to circumcise the foreskin has long been surrounded by many speculation and controversy. Despite popular belief, this procedure has not only religious or social prerequisites, but also medical ones. Circumcision is indicated for adult men with the development of phimosis. Let us see what this pathology is and how doctors perform circumcision to eliminate the problem.
Myths about breast augmentation at home
Beautiful breasts have always been the pride of women, but not all nature has endowed equally generously. In an attempt to increase the undersized bust at home, the fair sex is ready to go a lot: eat the recommended products, use folk remedies and advertised creams. Is there any sense of such methods or still need to go under the surgeon's knife - say the doctors of the Clinic of Plastic and Cosmetic Surgery in Poltava.
Wen inflated what to do?
Benign neoplasms consisting of adipose tissue lipomas rarely cause problems to the patient. In most cases, these formations are of small size, therefore they are hardly noticeable, painless and have no effect on the general state of human health. Contrary to popular belief, wen can be formed not only subcutaneously, but also in the fatty tissue surrounding the internal organs.
Beauty injections during menstruation: do or postpone the injection?
The modern woman is torn between the cares of the family, career building and household chores. Strong workload causes premature aging, so taking time off for self-care is not a whim, but a necessity. But it happens that the only chance to go to a beautician coincides with menstruation. Should I deny myself long-awaited procedures or you can fearlessly use beauty shots told by the doctors of the Clinic of Plastic and Cosmetic Surgery in Poltava.
x
Make an appointment
You can fill in an advanced form