Should I do circumcision as an adult? 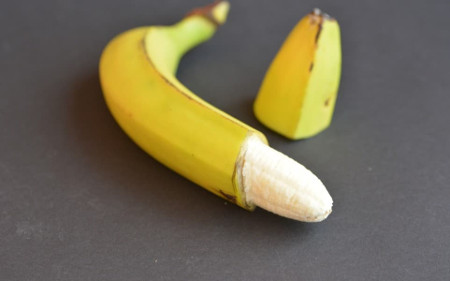 Posthetomy or circumcision is a compulsory procedure that men who practice the Jewish religion or Islam undergo. But not only religious reasons make men do circumcision of foreskin. A lot of men undergo surgery under the influence of medical factors, hygienic reasons or aesthetic preferences for the type of penis. With the correct performance of the circumcision, the risk of complications is minimal, recovery after surgery is quick and almost does not cause any pain. But due to age-related changes, adults and children suffer circumcision in different ways.

Circumcision is the resection of the foreskin that covers the penis balanus. For centuries, such an operation for men was a requirement of religion or part of a ritual. Millions of Muslims, Jews, and many African tribes consider circumcision as a compulsory procedure, but they conduct circumcision at different ages.

In Judaism, separation of the foreskin from penis balanus is made during the period of infancy, while the Muslim religion prescribes an operation at an older age. Sometimes the circumcision is performed by adolescents as a sign of adulthood initiation ceremony.

A lot of men, daring to be circumcised, are guided not by the principles of religion, but by hygiene reasons. In hot weather, the secret accumulates under the foreskin, turns into an ideal environment for the growth of pathogenic microorganisms, leading to inflammation of the penis balanus. In the United States, only one child in ten is not circumcised. And most men who have not done circumcision in childhood decide to undergo the procedure in adulthood.

Circumcision implies an incomplete or complete deliverance from the foreskin. When part of the skin fold is removed in the flaccid state, the balanus is half hidden by the remaining foreskin, while complete circumcision is accompanied by its absolute exposure.

The frenulum of penis prepuce is not affected when performing the operation, as it is rich in blood vessels and nerve terminations. For less traumatization, the sutures on the inner sheet of the foreskin are made with self-absorbable threads. 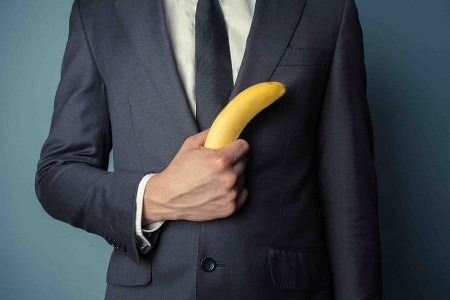 Circumcision is one of the most common operations, which are performed in about a quarter of all men in the world. In most cases, circumcision is carried out in infancy or up to three-year age. This is explained not only by religious dogmas, but also by medical aspects. Pediatricians recommend circulating at the age of 2-3 years, because the child will not be afraid of the surgical procedure, avoid psychological stress, the operation will not cause pain under general anesthesia, and healing will be more active due to the high rate of regeneration.

In addition to religious beliefs, congenital phimosis (capistration) become a frequent cause of the operation, leading to the risk of painful urination and problems in the genital area in the future. If the capistration does not disappear in a natural way, the doctor may recommend that parents give the child a circumcision.

In some religions, the optimal age for the procedure is 7 years. In this case, circumcision not only eliminates the foreskin, but also becomes a symbol of the child's transformation into a man.

Circumcision in adolescence life is less common than in childhood. The main factors leading to the procedure for a child over 10 years old are phimosis, which has not been cured in childhood, or the transition of the family to religion, which requires circumcision.

Phimosis is often not accompanied by a feeling of discomfort, but at the penis activation, its balanus is increases in size, pulling the foreskin. In case of its narrowing small tears may appear on the surface of the skin folds, which then become scarred, leading to more narrowing.

Also, frequent balanitis and balanoposthitis, skin diseases, allergies and cicatricial phimosis can become the cause of circumcision in adolescents.

Is it worth undergo circumcision at the age of 30-40?

Circumcision after 30 years is also not uncommon. At this age, men often face the first problems in sexual life, requiring appropriate treatment.

For religious reasons at this age, the removal of the foreskin is much less common. Most adult men decide to remove the foreskin quite deliberately for reasons of hygiene or medical reasons. Phimosis that occurs on the background of postitus, or frequent inflammations of the penis balanus, dermatological problems (psoriasis, dermatitis) and in adulthood remain the most common causes of the procedure. In addition, push men to the surgical exposure of the penis balanus can issues in sexual life: the risk of rupture of the frenulum, premature ejaculation.

The risk of rupture increases significantly in case of too short frenulum, making it difficult to live an active sex life. In the event of breakage, the wound is not healed for a long time, and the scarring of the site of rupture makes the penis more vulnerable to new injuries. In this case, simultaneously with the circumcision, a frenuloplasty is held, which is lengthened by a special stitching technique.

Circumcision leads to a decrease in penis sensitivity, prolonging sexual intercourse and reducing the risk of premature ejaculation. But with difficulties with ejaculation, the similar phenomenon can become a problem. 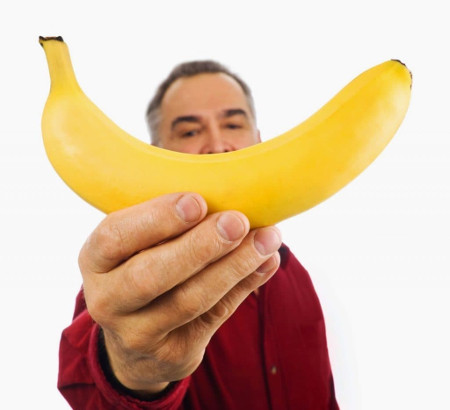 One more reason to conduct circumcision is aesthetic perceptions, because it seems to many men that without a foreskin, the penis looks more attractive. The whole operation takes about half an hour and is performed under general anesthesia.

What do doctors say about circumcision in adults?

Opinions of doctors about the need for circumcision in older age are different. Some of them believe that it is only possible to operate on a child or an adult man for medical reasons, since any surgical procedure is stressful for the body. And the procedure is not justified by religious beliefs, aesthetic perceptions and hygienic advantages.

But most progressive doctors agree that removing the foreskin after 30 years has the following advantages:

The circumcision procedure is simple and rarely leads to complications. But it is worth remembering that the older the age, the worse the regeneration. Therefore, circumcision is almost not performed for men over 50 years of age.

Circumcision is a simple procedure that will help you get rid of many health problems, instill confidence and allow you to enjoy full sexual life again. And the doctors of the Clinic of Plastic Cosmetic Surgery in Poltava will gladly open a gate for men to all the advantages of circumcision.

Tags: Men's intimate plastic
Sign up for a consultation
Get personalized doctor recommendations!

Facts about beauty injections that are worth knowing?
Modern aesthetic medicine offers many ways to preserve youth and beauty of the skin. One of the most common anti-aging techniques is considered biorevitalization, which successfully competes with plasma lifting, botox, mesotherapy and other injection techniques. But before you sign up for the procedure, you should know what it is and what effect you can expect.
Should I be afraid of scars after the facioplasty?
Surgical lifting has long been considered the most effective way to rejuvenate, allowing you to get rid of wrinkles, to return the face clear beautiful contours. But not a single operation is complete without cuts, stitches, and therefore without scars. One of the main tasks that the surgeon faces during the intervention is the need to make the scars as invisible after healing as possible.
How to correct the shape of the chin without surgery?
A beautiful face has the right proportions, a delicate balance between the frontal, middle and submental parts of it. If the balance is disturbed in the chin area, the problem can be corrected. To do this, do not necessarily go under the knife of a plastic surgeon. Modern aesthetic medicine offers a number of non-surgical methods for correcting the shape of the chin area, aimed at increasing or decreasing it.
How is it possible to remove the hump on the neck?
Thin and elegant neck, as well as proudly straightened shoulders, force to pay attention to the person, thus emphasizing confidence and attractiveness. But correct posture is not only one of the criteria of beauty, but also a guarantee of good health.
Intimate plastic: whim or necessity?
Despite its popularity, intimate plasticity still causes many disputes and gossips around it. Some people are confused by the possibility of surgical reshaping of the genital organs, some people call this procedure "charlatanism" or "pumping out money" with contempt, and someone sees the operation as the only way to improve sexual life and get rid of the complexes about the unattractiveness of the genitals.
x
Make an appointment
You can fill in an advanced form