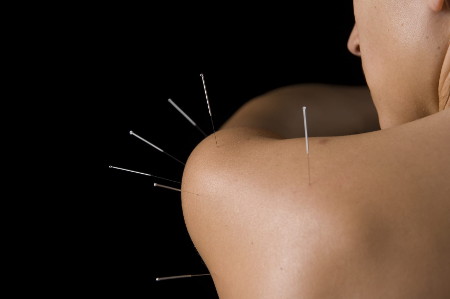 Reduction in sensitivity after mammoplasty is a problem that concerns the majority of patients who have already undergone surgery and those who are just preparing for breast correction. Of course, it is better to ask in advance your plastic surgeon about potential complications. After all, mammoplasty belongs to the category of complex operations. The procedure involves the complete incision of all layers of the mammary glands. The surgeon passes through the nerve terminals and the smallest vessels, which can cause complete or partial numb feeling. According to statistical data, its termless action is peculiar only to 4% of women, in rest of the cases the rehabilitation after breast augmentation or lifting takes from several months to 1 year.

Why does the sensitivity disappear after correction?

Each of us has the fourth intercostal nerve along the single line with the axillary cavity. Being divided into 2 original branches, it passes through the entire circumference and enters the breast tissue, regulating its sensitivity. Transsection or any other mechanical effect on this nerve (including by an implant) is unacceptable. Otherwise, the sensitivity of this area after breast augmentation may be reduced or completely lost. If however, such a complication could not be avoided after the correction, the patient must undergo a series of manipulations in order to restore that sensitivity of the skin that she had previously.

Plastic surgeons say that during the year after mammoplasty, a patient can count on a full recovery. Although, not all but just a few need such a long period. As a rule, it is enough to wait 1-2 weeks, sometimes - 6 months after the correction and the problem will be solved by itself.

Is it possible to reduce the risk of loss of sensitivity? 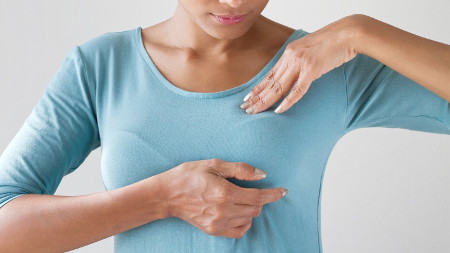 You should not be afraid of numb feeling in the breast enlarged by implants during the postoperative period. It is peculiar to 80% of patients in the first weeks after the mammoplasty procedure. It is impossible to prevent a temporary loss of sensitivity, but today surgeons can determine the level of risk for a client by the following criteria:

How can the breast sensitivity be restored after mammoplasty?

During the early postoperative period, it is important to carry out manipulations aimed at the removal of perineural edema. Only in this way you can relieve pressure from the nerve and restore the sensitivity of the areola. In order to speed up the process, it is necessary to strictly observe all prescriptions of your plastic surgeon, use gels for external use, the action of which is aimed at the removal of edema after implant installation, constantly wear compression garments and take anti-inflammatory drugs.

If, after mammoplasty, several months have passed, and the numb feeling of the skin remains, then it is necessary to start taking antioxidants, preparations stimulating the activity of nerve fibers and group B medications. Such therapy is aimed at facilitating impulse conduction. If these measures did not help solve the problem as well, you should apply for physiotherapy. You can undergo a course of attenuated massages, acupuncture, infrared radiation, and electrotherapy.

Why is winter the best time for peeling and skin resurfacing?
Seamlessly, our skin is constantly renewed. The dead cells of the horny layer of the epidermis are peeled off, and new ones appear in their place. However, as a result of the influence of aggressive environmental factors and due to the abnormality of regeneration processes, dead cells accumulate on the skin surface. The newly formed layer is an ideal environment for bacterial growth, and therefore the development of inflammatory processes.
Snub nose – how to correct the shape?
Not everyone has a distinguished appearance since birth. Delicate correct nose, almond-shaped eyes and pouty lips – a perfect combination that millions of women dream of. Dissatisfaction with themselves increasingly frequently forces them to apply for contour correction or the services of plastic surgeons (rhinoplasty).
Overview of fillers for contour correction
Neither expensive famous brand-name creams, nor the most sophisticated recipes of homemade lotions are able to protect you from wrinkles quickly and for a long time. Their regular use and proper systemic skin care, of course, make wrinkles less noticeable, but do not eliminate them. Many women are not satisfied with this result, that’s when the contour correction comes to help.
Highlighting of the cheekbones: cheekbone shape correction methods
The high and clear cheek line has always been considered to be one of the signs of female beauty, and the protruding and raised cheekbones are the signs of male handsomeness. But not everyone can boast with the perfect outlines of facial contours. Contour plastics or aesthetic surgery will help to correct an oversight of nature. The various methods of changing facial contours are actively used in the Poltava Clinic of Plastic and Cosmetic Surgery.
Truth and fiction about suture lifting
Modern aesthetic medicine provides many methods of rejuvenation that allow to preserve youth and beauty for as long as possible. One of them is the suture lifting that has many myths associated with it. Poltava Clinic of Plastic and Cosmetic Surgery also actively uses this technique.
x
Make an appointment
You can fill in an advanced form