How are dimpleds on the cheeks made? 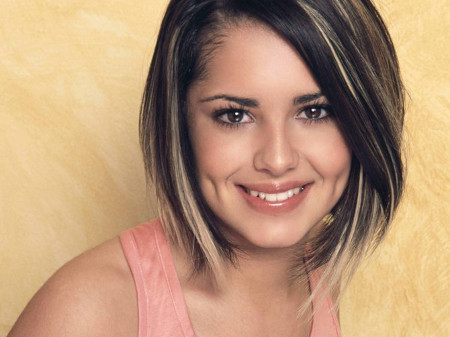 Nationwide favorites, such as Lisa Boyarsky, Aishwarya Rai and Kate Middleton are happy owners not only of the beauty, fame and star status, but also of one more amazing aspect - they have dimpleds on the cheeks. They give special youthful enthusiasm, sincerity and charm to a smile. They are called "Mark of Happiness" not accidentally.

Not every one of us is gifted with the dimpleds on the cheeks by nature. And some people so much want to have to this charm, that all means known to mankind are used: from makeup to plastic surgery. But what is the secret of their appearance and why not everyone is so lucky?

Many may be surprised, but from a medical point of view the so-called "Mark of Happiness" is only a hereditary genetic defect. Its peculiarity is as follows: 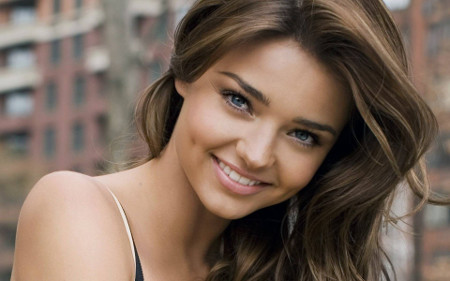 Dimpleds on cheeks always give a person appearance of playfulness, romance and even some childish spontaneity. In addition, many men like girls with such a sincere smile, appealingness and feminine appeal, which are automatically being provided by "Marks of Happiness". Moreover, their owners are considered to be happy.

According to statistics, only 1 out of 4 people has deepening on the face. Therefore, others wishing to get them do not have any choice but to do a small operation - dimplectomy.

You can discuss all the details of the upcoming operation during the consultation with the plastic surgeon: the configuration, size, depth, shape and desired effect. The procedure is absolutely universal. It is suitable for everyone regardless of the thickness of the fat layer, type of the face and skin condition. However, it should not be forgotten that the operation has irreversible consequences. As a result, you will not be able to completely get rid of the deepenings, it is only possible to reduce their depth slightly, but this will require a second operation.

How's the operation being made?

Dimplectomy is executed as follows: 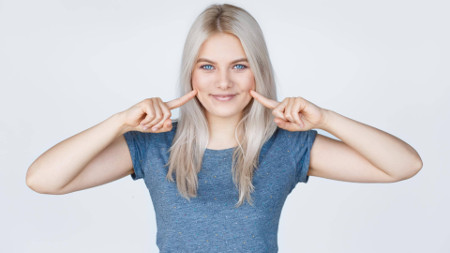 The operation will take not more than an hour. Despite the slight swelling in the cheek area, the patient can go home immediately.

Dimpleds on the cheeks appear immediately after the surgical intervention. In 1 month the surgical sutures will be dissolved and the dimpleds will appear only with a smile or a lively facial gesture. It is easy to remove possible painful sensations with the help of the analgesic drug appointed by the plastic surgeon. The stay in the hospital is not required similar to the case of contour plastic.

As some Internet resources claim, there are ways to make cute dimpleds on cheeks without dimplectomy. The most popular methods are:

So it is better to try dimpleds made with the help of make-up before deciding on drastic measures. If it turns out that they really suite you, then it is necessary to address to the highly skilled experts at once and perform dimplectomy and do not risk with own appearance by experimenting with the methods which efficiency is not proved by medicine. After all, it is the quality of the doctor's work that the result of any operation depends on: from dimplectomy to the cheek lifting and breast augmentation.

Tags: Removing lumps of Bisha
Sign up for a consultation
Get personalized doctor recommendations!

Liposuction for men: What are its aspects?
Until recently, cosmetic surgery was considered to be a prerogative of women. But now more and more men are turning to the help of plastic surgeons to correct facial aspects and outlines of the body. The greatest numbers of calls from the representatives of the stronger sex are fixed about rhinoplasty or improvement of muscular relief. But in recent years male interest in liposuction has increased markedly.
Getting rid from swelling after lipofilling
Cosmetic surgery has opened up a wide range of opportunities for women regarding the maintenance of youth and beauty of the body. The lipofilling is in great demand among the variety of procedures. Minimally invasive surgery allows one to change the relief of the shin or thighs or restore the youth of the hands, but a special interest is generated regarding the technique of rejuvenation of the skin by introducing the patient's own fat cells.
Plasma-lifting for hair - a safe way to improve hair and scalp
Plasmolifting for hair is a medical cosmetic injection procedure, the purpose of which is to stop hair loss. The session involves introducing the patient's blood plasma into the covering of the hairy part of the head. As a result, the condition of the hair improves, the strands acquire glance and elasticity and the growth of new hair is stimulated. The drug is made from 45-60 ml of venous blood of the client. It is converted into a PRP-gel using centrifugation technology.
How to get rid of traces after acne?
Metabolic disorders, heredity, hormonal bursts during pregnancy and puberty are just some of the causes of acne and acne. In the fight against them one has to face another difficult problem - the scars. Their most common causes are the following: Attempts to get rid of the problem by squeezing out on your own only aggravate the situation by injuring the skin. Wrong treatment of acneiform rash. Do not underestimate this problem.
How to get rid of dilated pores on the face?
Skin pores perform a number of important functions that affect the quality of our skin: they remove the products of metabolism from the body, regulate body temperature and participate in water-salt metabolism. However, the normal course of these processes can be disturbed because of the overabundance of sebum, the layer of which is secreted by the sebaceous glands and clogs the tubule of the pores, whereupon the pores expand.
x
Make an appointment
You can fill in an advanced form